Overview of Officiating in Massachusetts 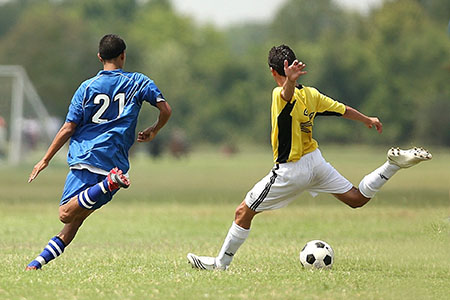 Live It and Love It

Organized soccer in Massachusetts involves approximately a quarter of a million participants excluding their fans and families. Players range from seven years old to over fifty years old including men and women. As many as thirty thousand soccer matches are played annually in Massachusetts organized in leagues by gender and age. All of these matches require at least one certified soccer official and matches at higher levels of skill and competition require three certified soccer officials.

Consistency Part of the Process

The international governing body of soccer is FIFA. In the United States soccer is governed by an affiliate of FIFA called the United State Soccer Federation, USSF. USSF publishes the Laws of the Game, the rules, that govern all affiliated matches in the US. These rules are administered by certified soccer referees. These referees are formally trained by the USSF and annually recertified. The certification process ensures consistency in the application of the Laws and provides blanket insurance coverage for all the affiliated referees. 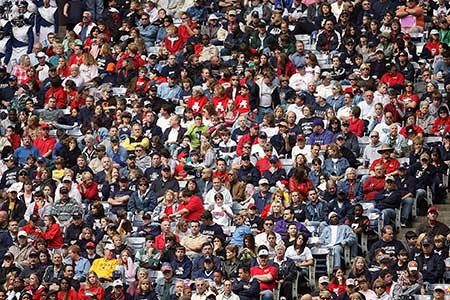 Each of the United States has its own administrative organization, the state referee committee, that administers training, certification, assessment and registration of referees in their state.The Massachusetts State Referee Committee, MSRC, administers more than six thousand five hundred referees, making it the fourth largest program in the country.